The Mahindra Marazzo has achieved a 4-star rating in the Global NCAP crash test rating, the results of which were recently announced. The results revealed that the Marazzo scored 12.85 out of 17 or 4 stars for adult occupant safety. The report further added that the protection offered to the driver and passenger’s head and neck was good. And the body-shell was rated as stable and it was capable of withstanding further loadings.

For child occupant safety, the Marazzo scored 22.22 out of 49 or 2 stars. The report stated that the child seat for the 3-year-old was installed forward facing with ISOFIX and top tether and was not able to prevent excessive forward movement during the impact leaving the head vulnerable while fair protection was offered to the chest. 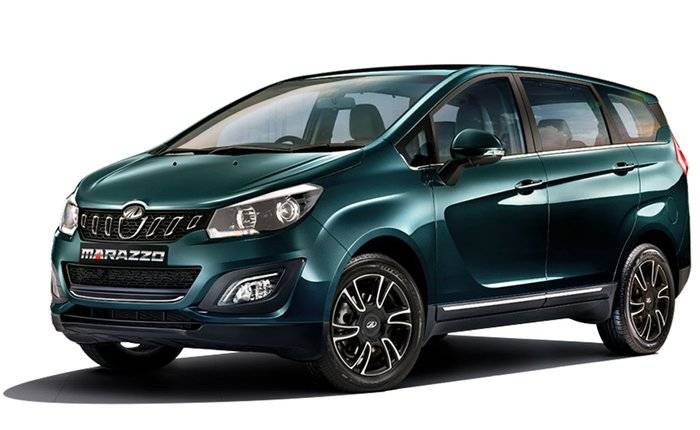 Feature-wise, the Mahindra Marazzo comes equipped with dual airbags, driver side seat belt reminder, ISOFIX anchorages for the rear seats as well as front seatbelt pre-tensioners as standard across the variant line-up. The aforementioned crash test results are valid for all units of the Marazzo that were produced after November 16, 2018.

Also Read: Rolls-Royce Motor Cars Has Launches Their First Ever SUV in India, The Cullinan

The Mahindra Marazzo was launched earlier this year in the month of September, with prices starting at INR 9.99 lakh (ex-showroom, pan-India). The MPV from Mahindra is available with a 1.5-litre diesel engine paired to a six-speed manual transmission as standard.