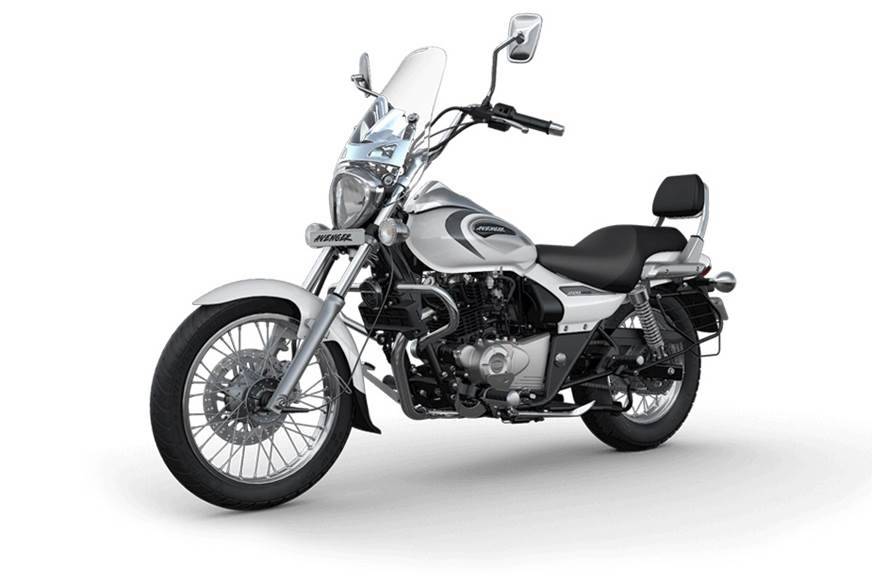 Powering the Bajaj Avenger 220 Series is a 220cc, single cylinder, oil cooled engine that is capable of producing a maximum power output of 19.03 PS at 8,400 rpm while the peak torque of 17.5 Nm comes up at 7,000 rpm. This engine comes paired to a five speed transmission. 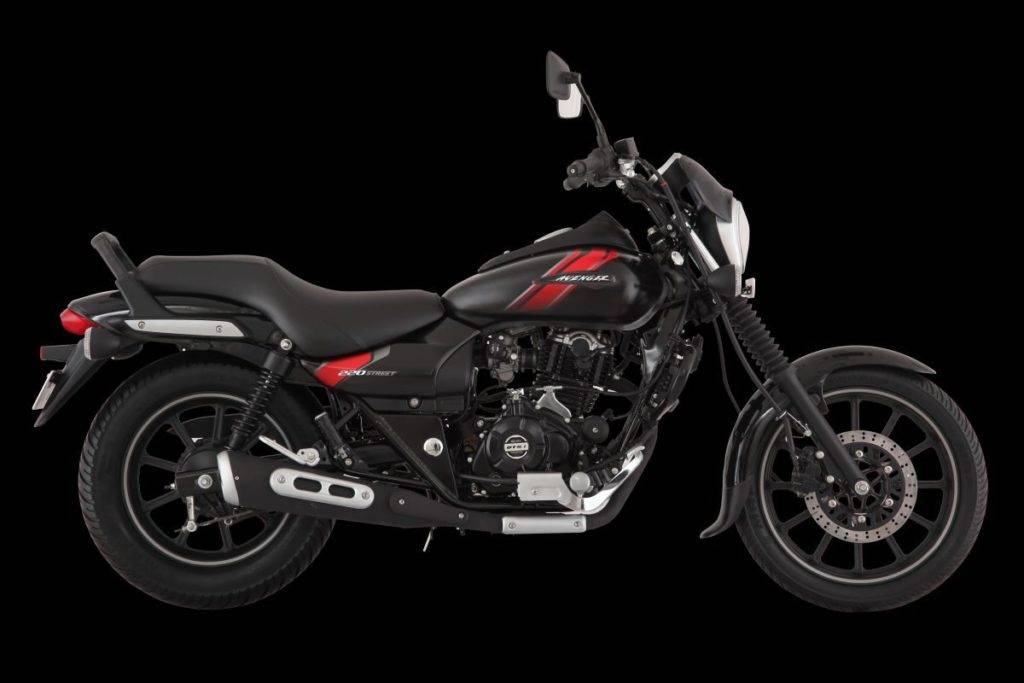 The move to equip the Bajaj Avenger 220 series with ABS comes a few months ahead of the government deadline of April 1, 2019, that mandates all two wheelers with an engine capacity of more than 125cc should be equipped with ABS as a standard feature.