With the upcoming safety norms that are scheduled to come into effect from April 1, 2019, two-wheelers manufacturers have begun updating their products to comply with these norms. Recent spy images shared on the web reveal the Bajaj Pulsar 220 equipped with ABS.

The Bajaj Pulsar 220 ABS was spotted at a dealer yard, hinting that the launch of the model might not be far away. Just like other products from the Chakan based manufacturer, the Pulsar 220 will also receive a single channel ABS. At the rear wheel, the model will benefit from the Rear Lift-off Protection (RLP), a feature that prevents the rear wheel from lifting up in case of sudden braking. 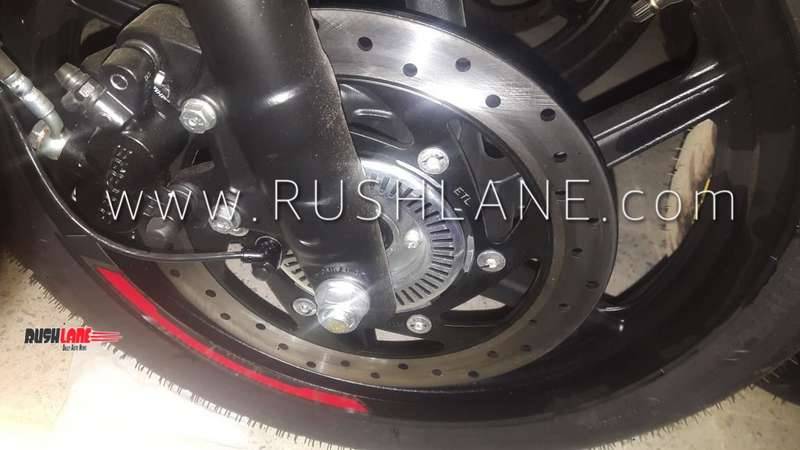 Apart from the addition of the ABS safety feature, there will be no changes to the Bajaj Pulsar 220. The model will continue to source power from a 220cc, single cylinder, oil cooled motor that produces 20.93 PS of power and 18.55 Nm of torque. This engine is paired with a five-speed transmission. 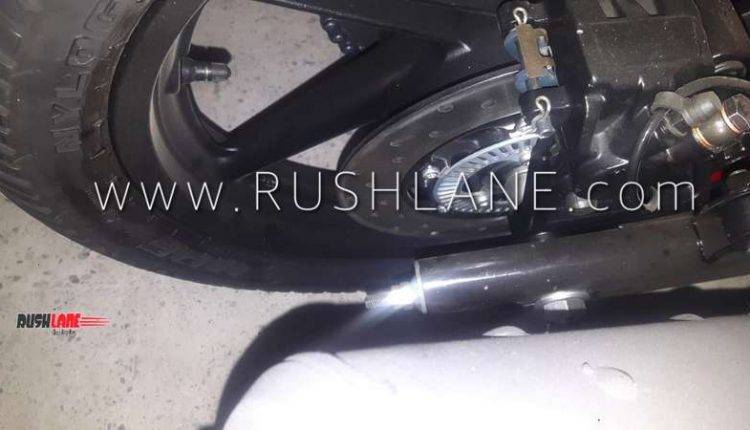 According to the new safety norms laid down by the government, all motorcycles with an engine capacity of more than 125cc will have to come equipped with ABS as a standard feature. Meanwhile, all two-wheelers with an engine capacity of less than 125cc will have to be equipped with Combi Braking System (CBS) as a standard feature.