Maruti Suzuki has launched the BS-Vi emission compliant petrol variants of the Baleno in India, with prices starting at INR 7.25 lakh (ex-showroom, Delhi). The Baleno will now be offered with two BS-VI engines including the new K12C Dualjet motor and the old K12B motor. 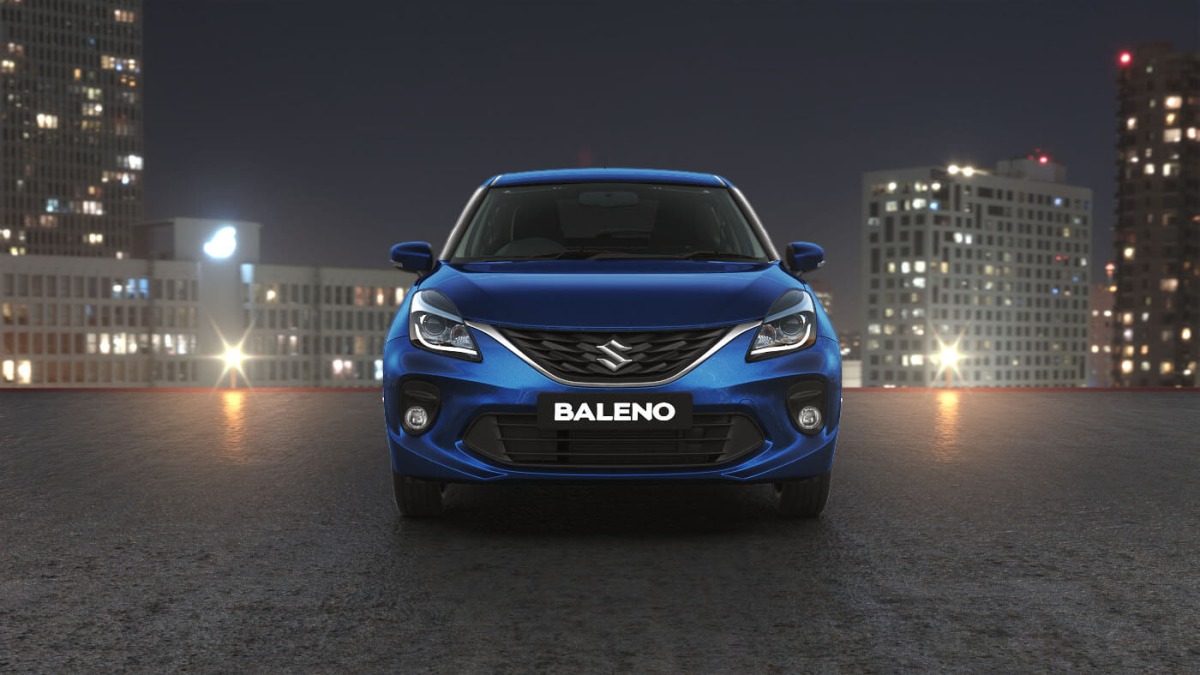 The new K12C petrol motor in the Maruti Suzuki Baleno features two fuel injectors and two intake valves per cylinder, unlike the K12B petrol motor that features one fuel injector. The former will be a less polluting engine as compared to the latter and will also come equipped with a mild-hybrid system, for the very first time on a Baleno. The hybrid system features an updated torque assist function and an improved start-stop system. Also on offer is a brake energy regeneration system that will recharge the premium hatchback’s lithium-ion battery when the car decelerates. The hybrid variant is also claimed to return a fuel efficiency of 23.87 km/l. 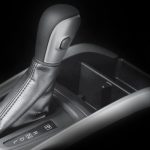 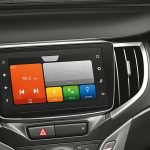 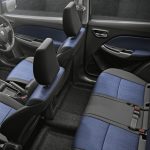 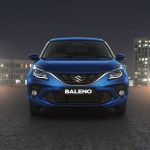 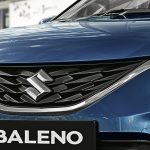