Japanese automobile manufacturer Nissan unveiled the India-spec Kicks crossover late last year. Nissan India had begun accepting bookings for the model last month against an amount of INR 25,000. Now, the company has announced that the Kicks will be launched in India on January 22, 2019.

At launch, the upcoming Nissan Kicks will be available with two engine options including a 1.5-litre, four-cylinder petrol unit and a 1.5-litre, four-cylinder diesel unit. The petrol motor will be capable of producing 105 hp and 142 Nm of torque while the diesel motor produces 108 hp and 240 Nm of torque. The former is paired with a five-speed manual transmission while the latter is mated to a six-speed manual transmission. 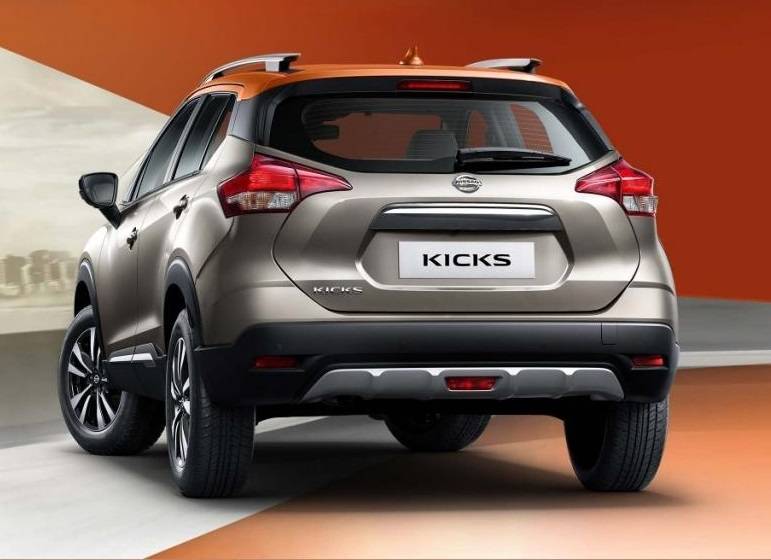 Inside, the new Nissan Kicks will come equipped with an array of features such as an 8-inch touchscreen infotainment system with Apple CarPlay and Android Auto, 360-degree camera, leather inserts for the dashboard, cruise control, automatic climate control and rain sensing wipers. Once launched in India, the Nissan Kicks will rival the likes of the Hyundai Creta and the Maruti Suzuki S-Cross.