Following a long stint in telecommunication with Micromax and Yu Televentures, Rahul Sharma is back with an all-new venture. This time it is electric mobility. Dubbed as Revolt Intellicorp, this company is all set to create a ripple in the Indian automobile scene with its first ever offering. They call it the Revolt RV 400. It is claimed to be India’s first ever Artificial Intelligence enabled electric bike.

Revolt RV 400 is already up for pre-booking through the company’s official website. For an amount of Rs. 1,000, the bike can be booked from 25th June 2019. The bike will be manufactured at Revolt’s facility in Manesar, Haryana. The facility has a capacity to roll out over a lakh units annually. 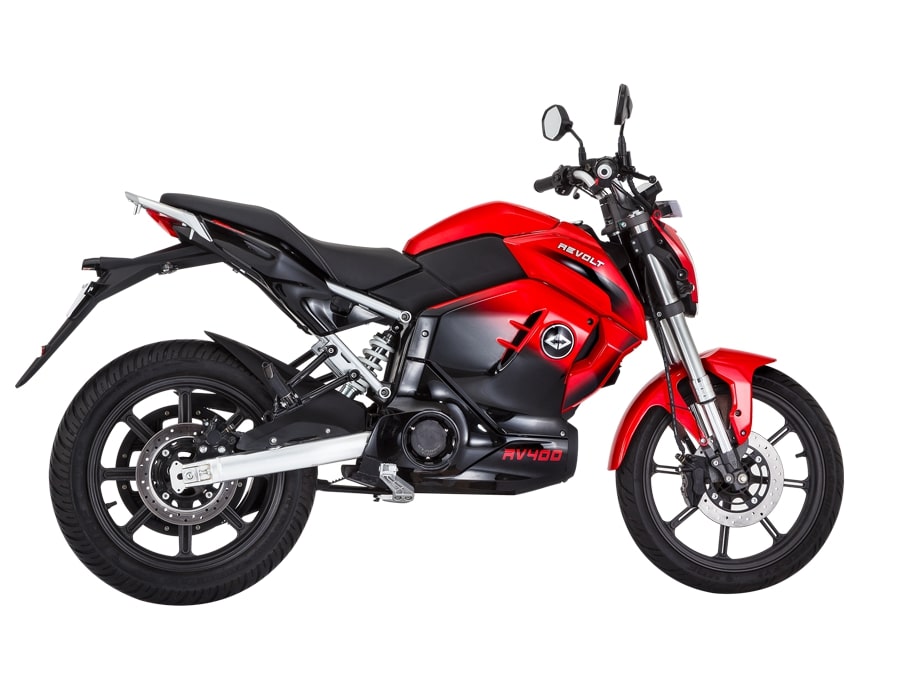 As per the company folks, Revolt RV 400 will solve every issue that there is when it comes to the production and practicality of an electric bike. Starting off, the RV 400 can do a top speed of 85kmph and is claimed to deliver a class-leading torque. This top speed is electronically restricted in order to extract balanced efficiency. The bike can also do a little over 150kms on a single charge.

A lot of features of the Revolt RV 400 can be operated from the mobile app via Bluetooth connectivity. One of the features being the swipe gesture to start the bike. Another interesting feature of the bike is that the exhaust note can be customised as per your preference. There are four options or you can say sound notes to choose from. 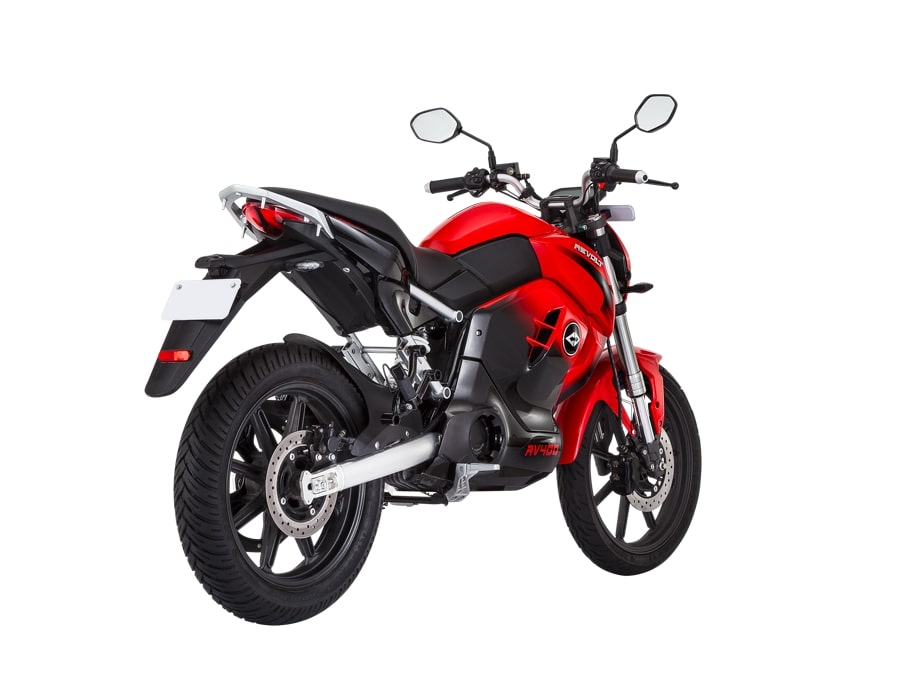 The app helps you to locate the nearest charging station, keep a track of your bike, find out the battery status, and also geo fence your bike. You can set a perimeter for the RV 400 to ply and avoid it from being used outside the desired perimeter.

The bike sure is a looker and comes with a lot of promises but it is about time to see how much of those actually translate into real-world usage. As of now, very little of the specifications of the bike is known. Soon, once the bike is launched, we would be able to get our hands on what the bike is really made up of. Till then let us know your views about the bike through Facebook, Instagram, and Twitter. 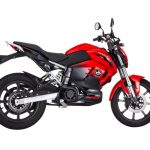 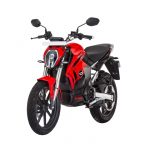 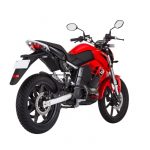 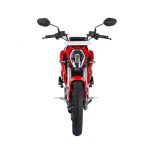 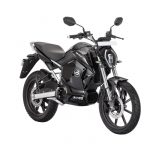 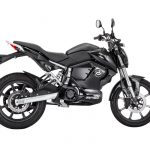 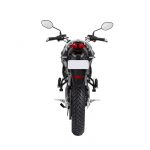 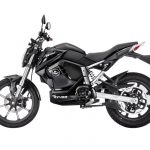